Time to catch up on links. I've got a barrel full!

First up is this fun little site. Here are my web sites in graphic form. Aren't they precious?
Websites as Graphics 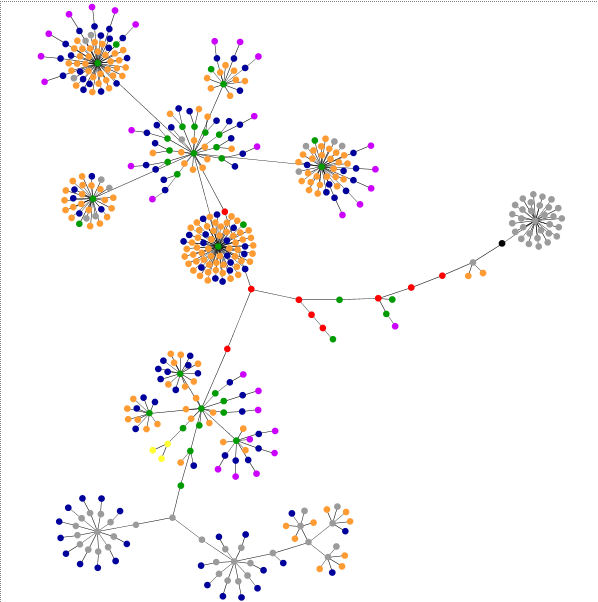 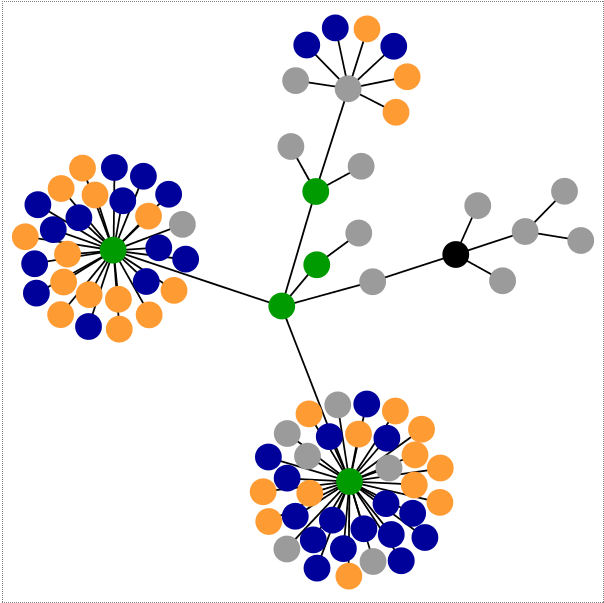 Let me also single out The Baby Name Wizard. It's a lovely application, great fun. Here's my question for anyone to answer. Why did the names Michael and Madison suddenly spike in usage?

Colin Machrie has absolutely no fear. Richard Simmons is hillarious. The other guys can barely stand by the end.
Funniest "Whose Line Is It Anyway?" Ever

Apparently his girlfriend wasn't nearly as crazy as he was.
Man guilty of trying to get wife, girlfriend killed

I don't in any way have sympathy for sex offenders, but I certainly don't think they should be tracked like this after serving their sentence. Why not a database for all convicted criminals? Don't I have the right (I ask ironically) to know if someone in my neighborhood was convicted of theft? Murder? Extortion? Drug trafficking? Fraud? And therefore, shouldn't we require all convicted criminals of any crime to register there whereabouts whereever they go? I have serious civil liberty concerns about this. If the offender must register his movements, then he's not considered a safe citizen, and if not, why has he been released? I know there's more to the issue than that, but it still strikes me as a dangerous--and exclusionary--law.
Congress moves to create sex offender database

Not exactly science...
Phone telepathy: You knew it was true

This is interesting...especially the quote "The Sun...traverses...on the spring and vernal equinoxes." Um, vernal means spring. They should have said "vernal and autumnal equinoxes".
Mysteries of the equator

I saved this for the first statistic. One percent, yikes!
Does your PC have a good rep?

The Science Fiction Files
Study: Technology is a girl's best friend new=false
The Hard Disk That Changed the World

Using Thunderbird to Get Things Done
Love all for instant replay at U.S. Open