Whew! It's been at least a week since I watched The Wild Bunch (1969). This is an excellent film about horrible people and their horrible deeds.

Director Sam Peckinpah must have been ruthless, getting this film made. I'm not surprised this was a shocker in 1969. The violence hit me pretty hard.

But isn't that proper? Of the violent films (or films featuring violence) you've seen in the last twenty years, how many can you name that convinced you violence is bad, killing is awful?

That isn't to say these men are all bad--that is, they aren't without depth. My favorite exchange, perhaps the odd moral center of the film, is this one between Pike (William Holden) and Dutch (Ernest Borgnine), discussing the outlaw turned bounty hunter tracking them.

William Holden, the definition of a gritty performance. 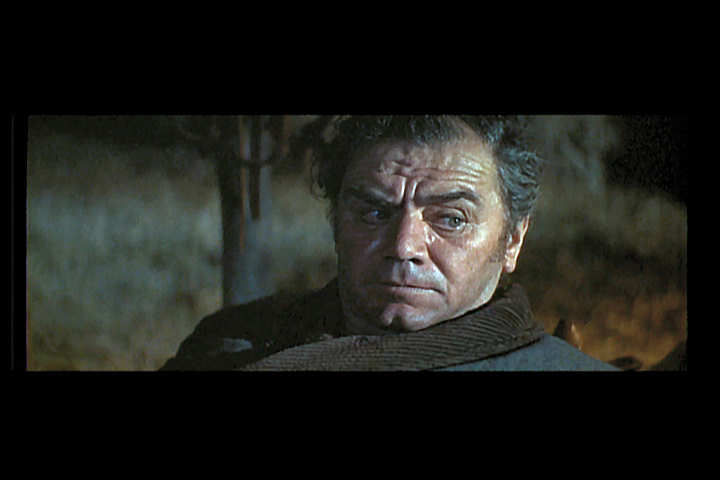 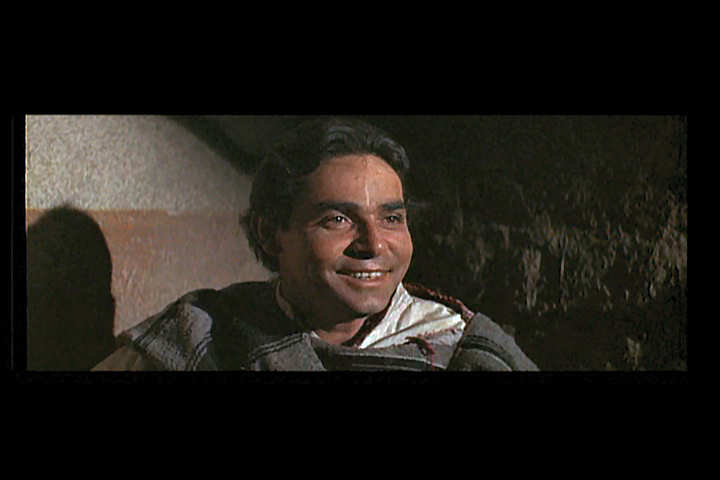 Robert Ryan. I like his work, and was surprised not to recognize more movies from his extensive resume. 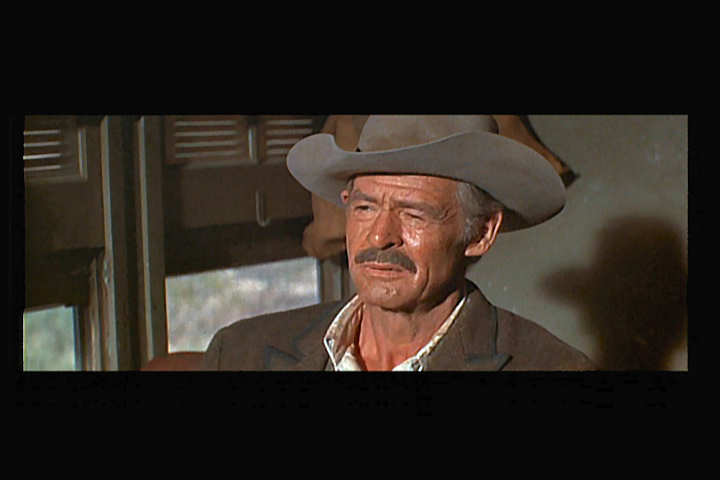 A strangely lovely, sensuous woman. She appears near the end of the film, and there's a sense of myth and archetype at that moment, despite her decidedly non-romantic role. 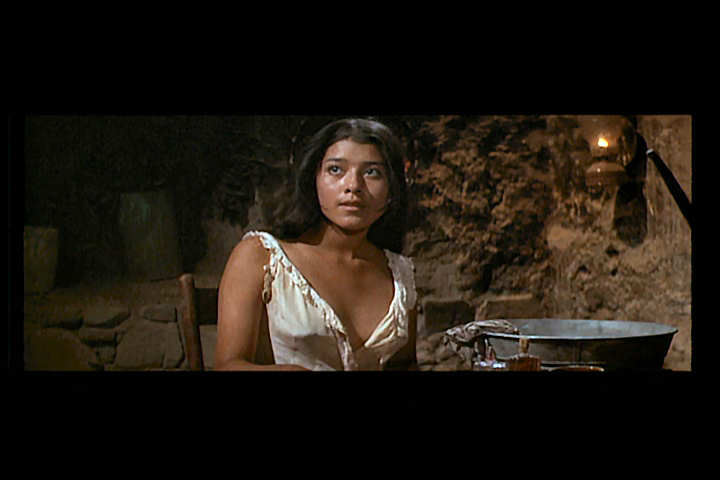