Director Wiliam Friedkin's style reminds me a lot of Sam Peckinpah in The Wild Bunch. It's continuously gritty and interesting, despite long scenes where there is, arguably, no action. This kind of film making probably wouldn't fly today, and that's too bad. In action films of the last ten years or so, the emphasis has become heightening the adrenaline in the audience. In The French Connection (1974), the reality of the situations is what grips you.

Take, for instance, the famous chase scene where Gene Hackman drives--and mostly destroys--a commandeered car as he follows a New York train. There are no ridiculous exploding vehicles. No huge pileups or vaulting over fruit stands. Instead, Hackman's character doesn't get killed because he's a) skilled, and b) very lucky.

This film is a crime drama. And unlike most pretenders to that genre, the movie shows police work more like it (presumably) actually is: lots of waiting around for something to happen. Friedkin and company manage to take deadly dull work and give it taut energy. A lot of this comes from his superb direction, specifically his navigation from character to character. On stage this is called blocking--directing where actors stand and move. I assume the term is the same in film. The added element is the camera, which moves from one character to another while they're moving within the scene.

In the days before the Stedicam, you had the "steady hand". There's lots of hand held camera work in the movie, and whoever was holding that camera should have been a surgeon. It's amazingly smooth. I also enjoyed the score by Don Ellis. It's the kind of slightly avant garde jazz style that was popular in the 70s, and could be truly horrible. But Ellis does the job just right. My first thought was, "This sounds like Mission: Impossible music." In fact, Ellis did compose music for one episode of that series!

So, is The French Connection just a big, long car chase? Not at all. It is a big, long chase, lots of following, lots of missteps. There's no contrived drama. Neither Hackman nor partner Roy Scheider have subplots that warm your heart, or other melodrama. And this is certainly not a movie for kids. It's positively not "politically correct". That's obvious within the first ten minutes:

This is the last of my AFI Top 100 films to watch and review. It's been almost a year since I started this project. I've accomplished my goals, which were to watch quality movies that I might not otherwise see, instead of the general crap I'd been watching. I would probably never have rented The French Connection on my own. I'm certainly glad I did. It's an impressive piece of work.

The cinematography is fantastic. Here's a shot of Marseille, France. Just as gritty and "messy" as New York. 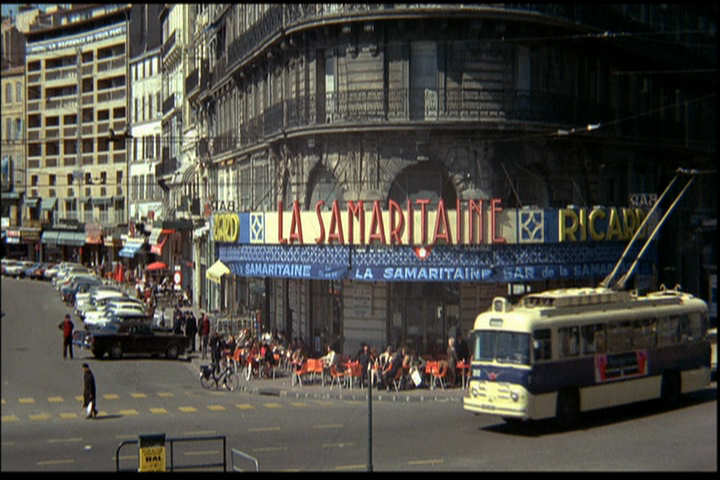 Roy Scheider and Gene Hackman in what I immediately dubbed "the Santa Claus chase". 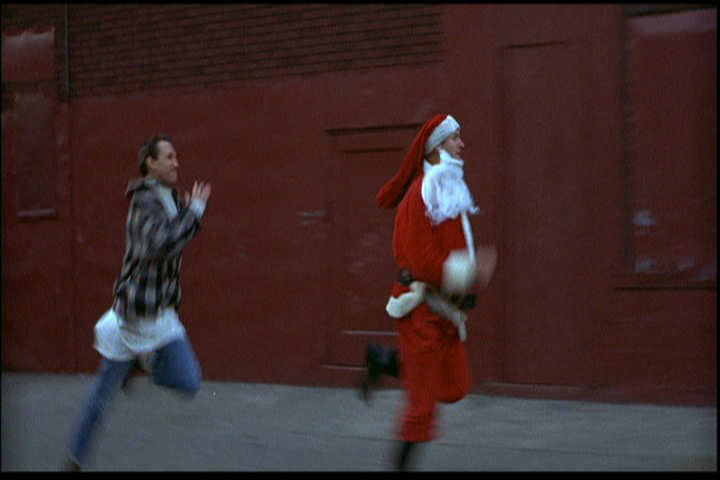 Gene Hackman, whose performance is a masterpiece of subtlety and detail. 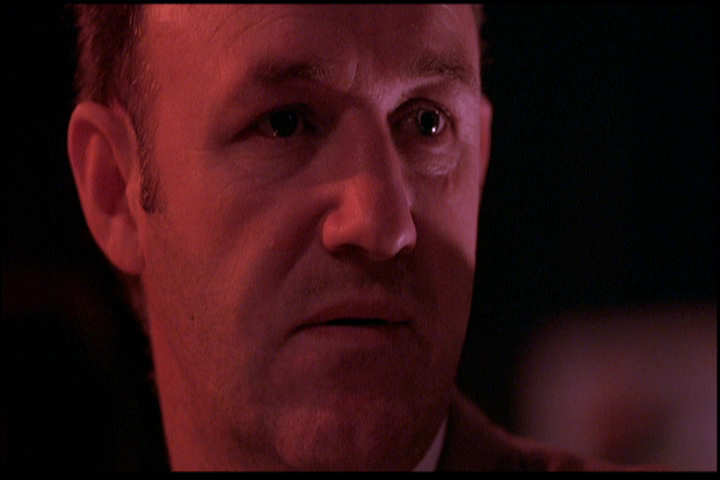 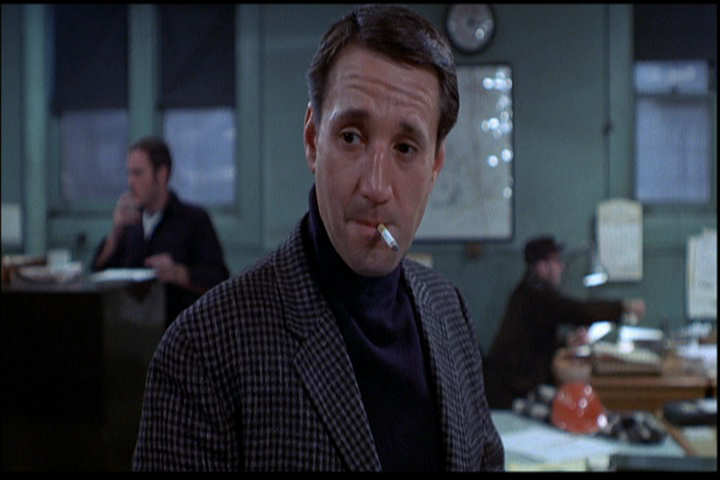 Eddie Egan, as the classic NY police sergeant. In fact, the actor was one of the detectives involved in the actual case upon which the movie is based. He was the basis for Hackman's "Popeye" Doyle. 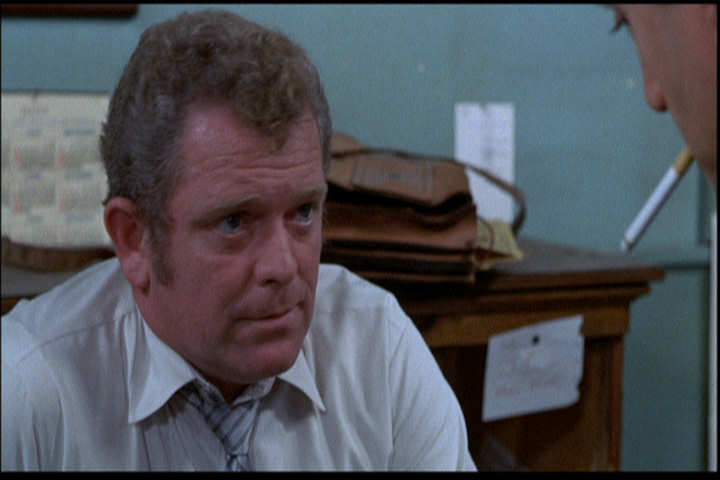 Fernando Rey, who just oozes competence. According to the IMDB trivia, he was hired for the role by accident, when the casting director misunderstood who Friedkin asked for. 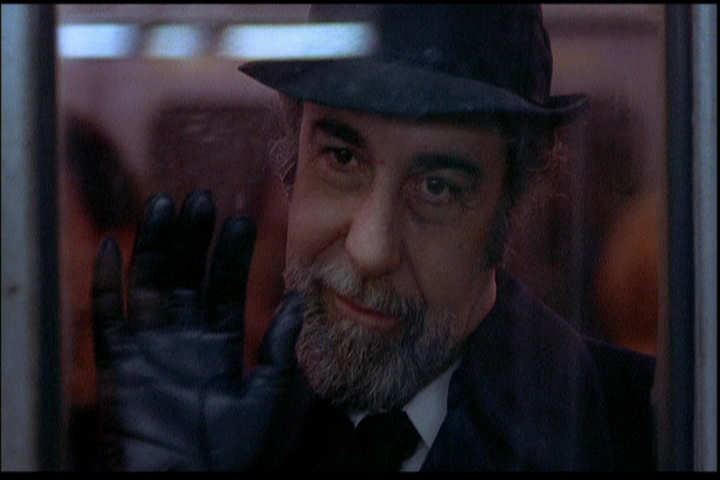 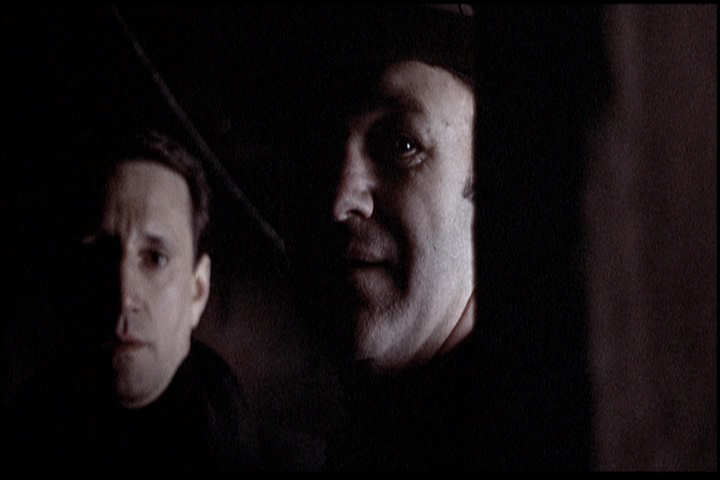