If asked to describe, in one word, my experience of watching Taxi Driver (1976), it would be "absorbing."

The film methodically shows the transformation of Travis Bickle, in a compelling performance by Robert De Niro, from merely a troubled man to a man determined to "do something" about the ugliness he sees as a New York cab driver.

De Niro famously attempts to rescue a teenage hooker, played by an amazing Jodie Foster. I only discovered today that I don't have a screen capture of her. You can view her character at the film's site on the IMDB. One thing I noticed while looking at Ms. Foster's resume: of her seventy odd films, she completed almost half by age fourteen. She was thirteen when she appeared in Taxi Driver.

I thoroughly loved the score by master composer Bernard Hermann, who also wrote the music to many of Hitchcock's films.

This movie won't make you feel good. And, while the eerie ending appears heroic, there is an interpretation (which you'll find, again, on the IMDB), that reminds us the entire film is told from Travis's perspective. 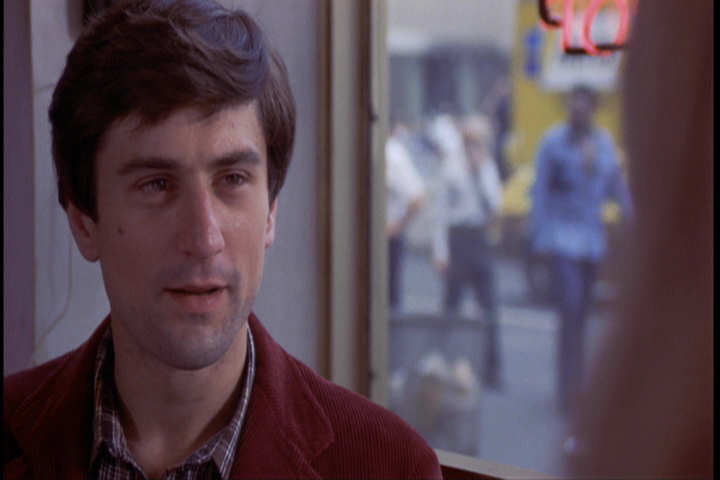 The beautiful, impressive Cybill Shepherd. According to her bio, she wasn't well liked by anyone in the industry at this point in her career.

I forget that Peter Boyle hasn't always been a comedic actor. Here, he shows his dramatic chops. 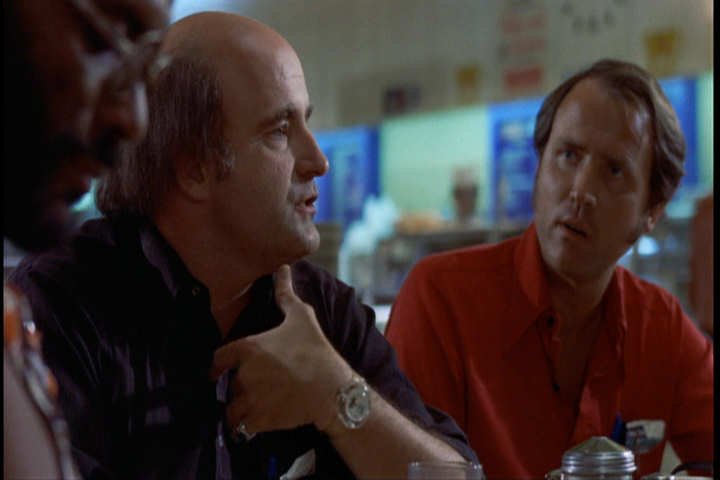 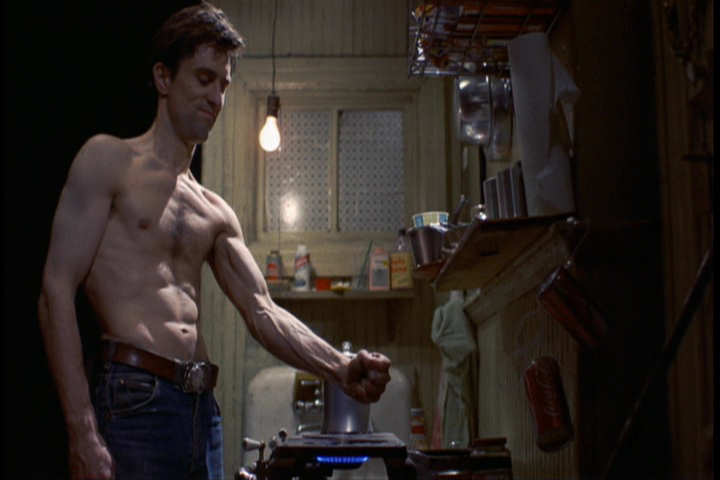 And who is this long haired, muscled pimp? Look closely, it's Harvey Keitel, who has a disturbing (and improvised) scene with Jodie Foster. 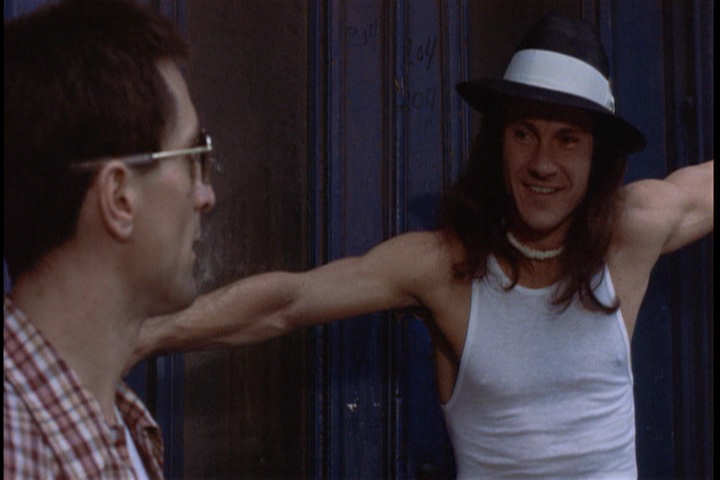