Film: Rebel Without a Cause

To make up for the dearth of pictures in my last film posting, I'm including lots more in this one.

I liked Rebel Without a Cause (1955), mostly because of the performances and the interesting score by the still-living Leonard Rosenman, whose other credits include his terrible score for the Ralph Bakshi animated Lord of the Rings, and almost as bad score for Star Trek IV: The Voyage Home. So, I'm glad there's something of his that I can say I enjoyed.

Like West Side Story, it's hard to believe these young adults are really teenagers, but the staging of their behaviors is excellent. I recall pretty well how predatory the bullies and their micro-gangs were in high grade school, and the film captures this well.

I'd especially like to praise a standout performance by Jim Backus. For me, who associates him with Mr. Howell on Gilligan's Island, and as the voice of Mr. Magoo, this is a revelation. He's clearly comfortable in comedy, but just as at ease with drama and inner conflict. 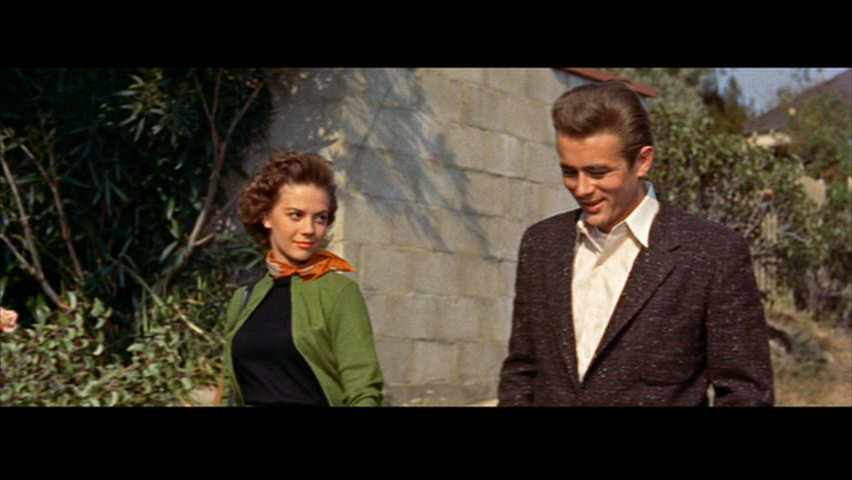 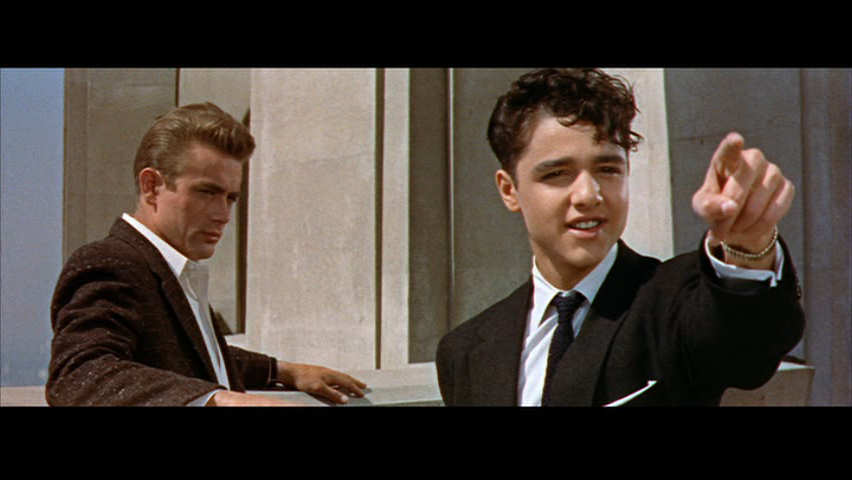 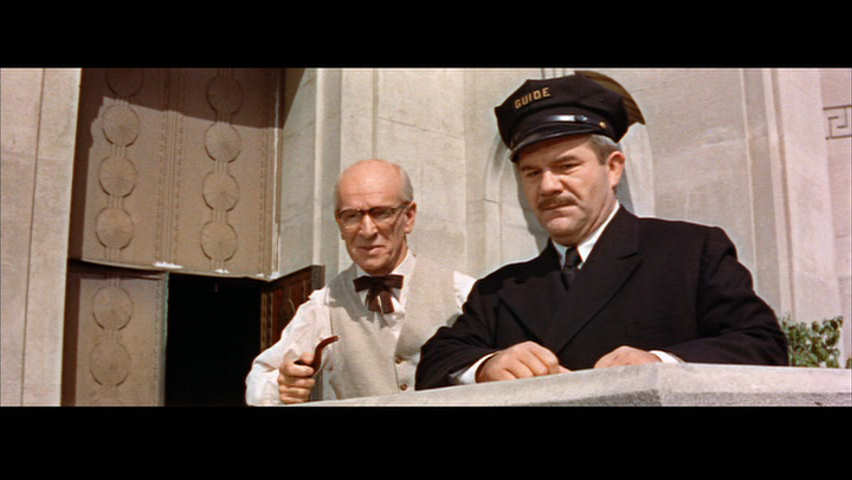 Who's that blue-eyed fellow on the left? It's Dennis Hopper! With (I think) Frank Mazzola and Jack Grinnage 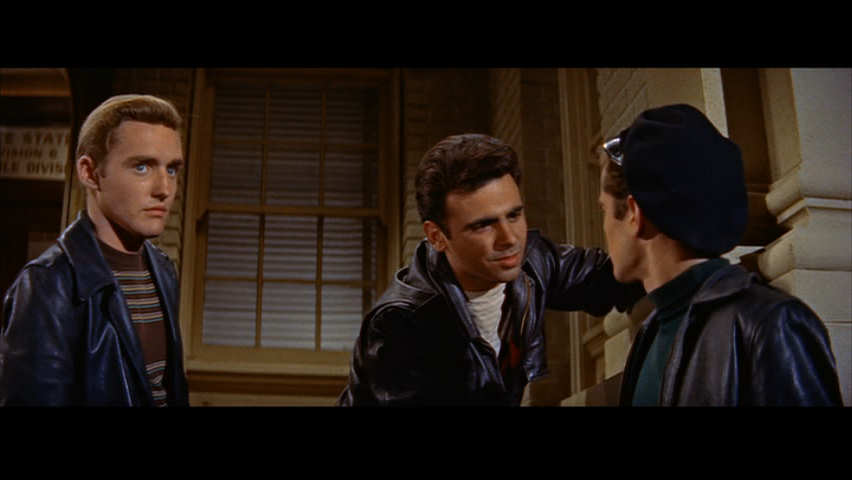 James Dean. Sadly, this photo doesn't capture the essence of this scene, where he must win the confidence of Sal Mineo. 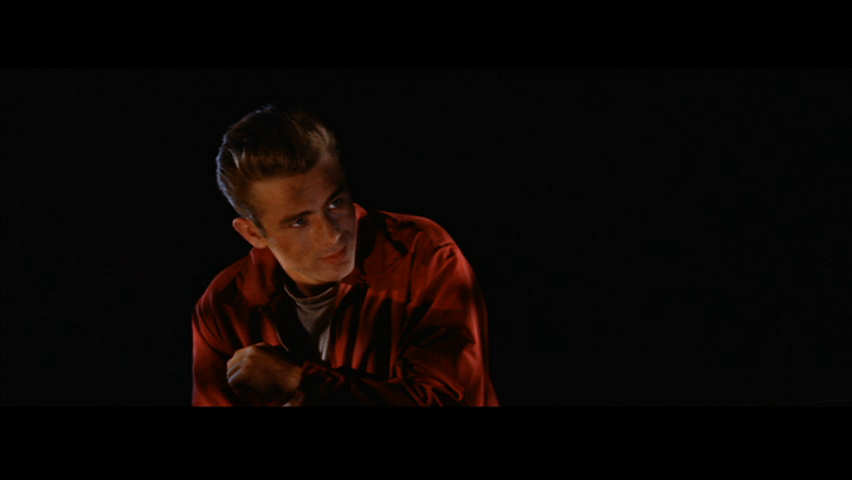 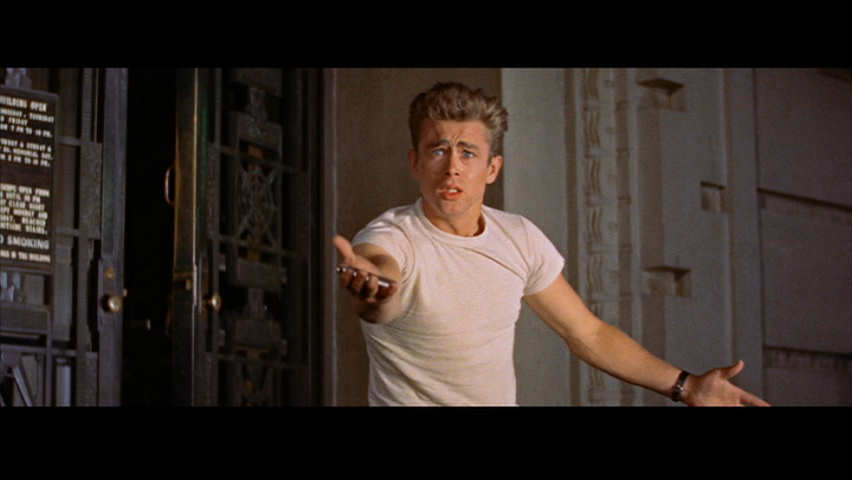 For my money, the best scene in the picture. Thank you Jim Backus. 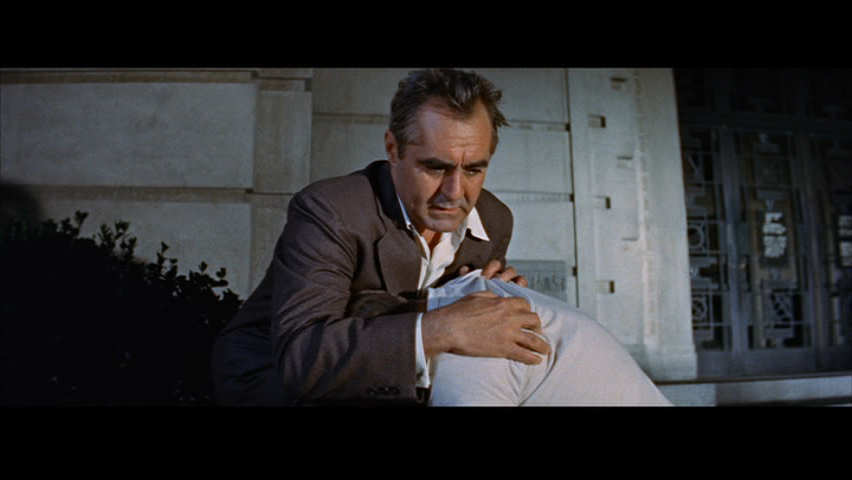