Film: Guess Who's Coming to Dinner

I awoke aggravated this morning. It was a combination of health, work, personal items and, who knows, phase of the moon and the migration of mosquitos in Alabama.

After breakfast, I decided to do some work. Then I decided against it, as I just didn't have the heart. Thankfully, this was the next movie in my AFI tour.

Guess Who's Coming to Dinner (1967) couldn't be better. The cast are stellar, the writing flows perfectly, and the direction is seamless. This is not only a great film, it remains an important social lighthouse.

Everyone knows the plot: A young white woman comes home after a vacation and introduces to them her fiance�--a black doctor. She expects immediate approval from her parents, who have raised her to be without racial prejudice. The man's parents end up being invited to dinner. There is a black housekeeper, and a white, beneficent monsignor. Things do not go smoothly.

The film enjoyes three powerhouse performers: the commanding Sidney Poitier, the excellent Katharine Hepburn, and the perfect Spencer Tracy in his last film role. This is not to take away from the other actors, who deliver exactly the right performances. I only want to give great credit where it's due.

I'm especially pleased to have seen this so close to Martin Luther King, Jr. Day. On Monday, I'll take time to do something I always try to, which is to watch a video of Dr. King's speeches.

Rent this movie. I hope that you, like I, feel ennobled afterward. 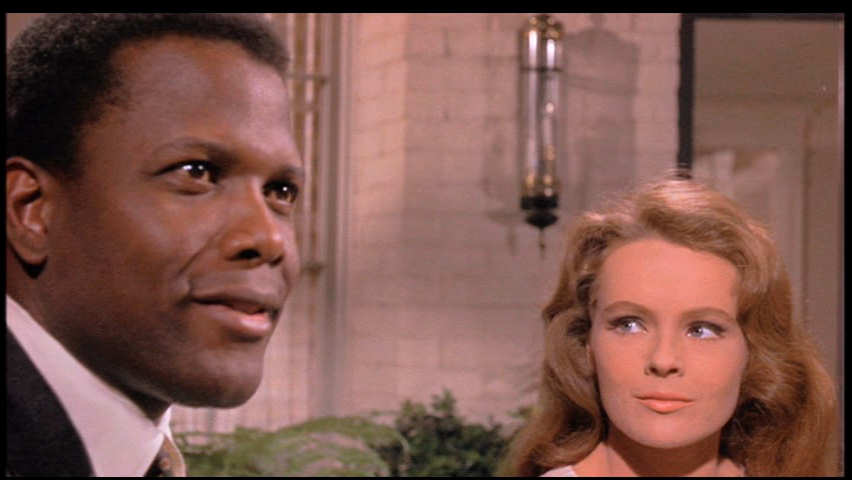 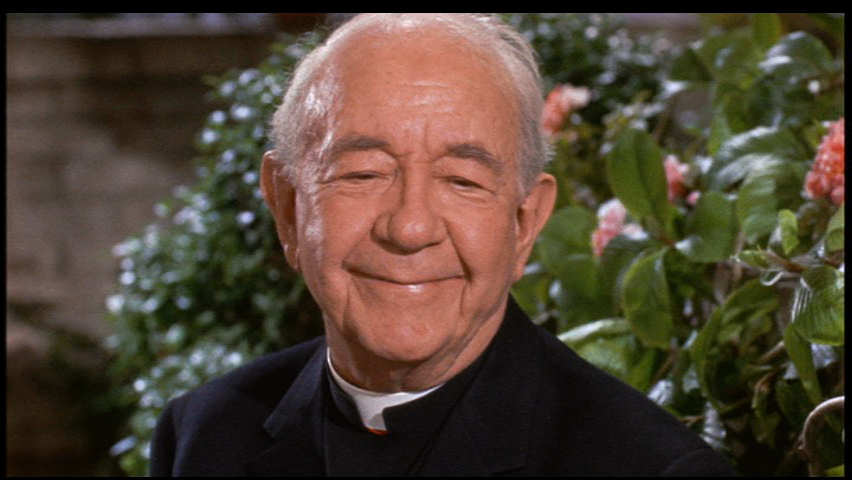 Apparently "Mel's" is a popular name for Drive Ins. (See my photos for American Graffiti). 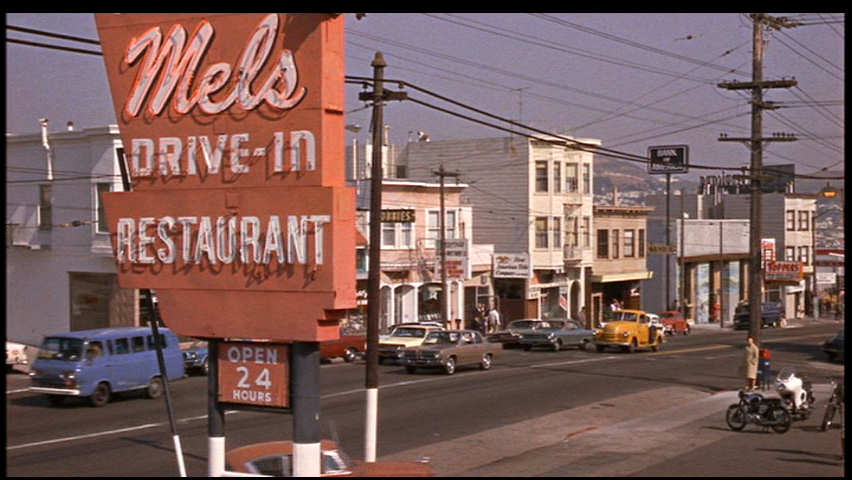 Isabel Sanford, who I wish had been given a more complex role, and a terrified Sidney Poitier. 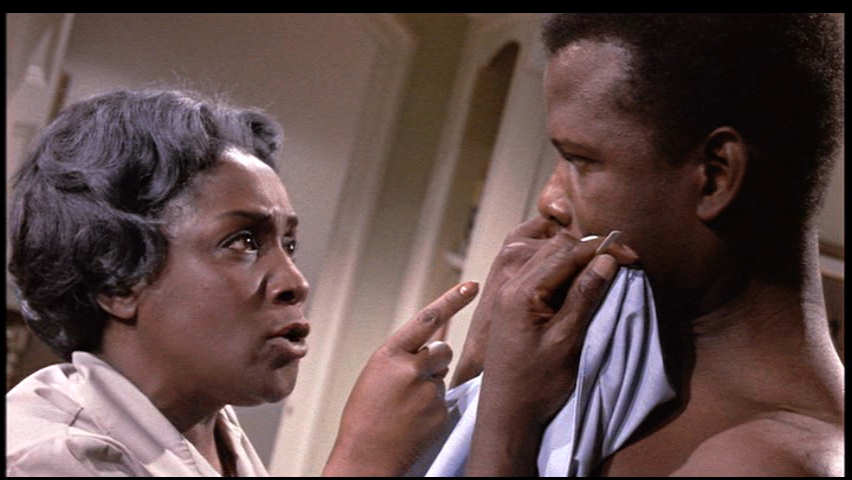 Katharine Hepburn. She probably didn't have to reach far for tears. A man she loved, Spencer Tracy, was dying and would only be alive another seventeen days after filming ended. 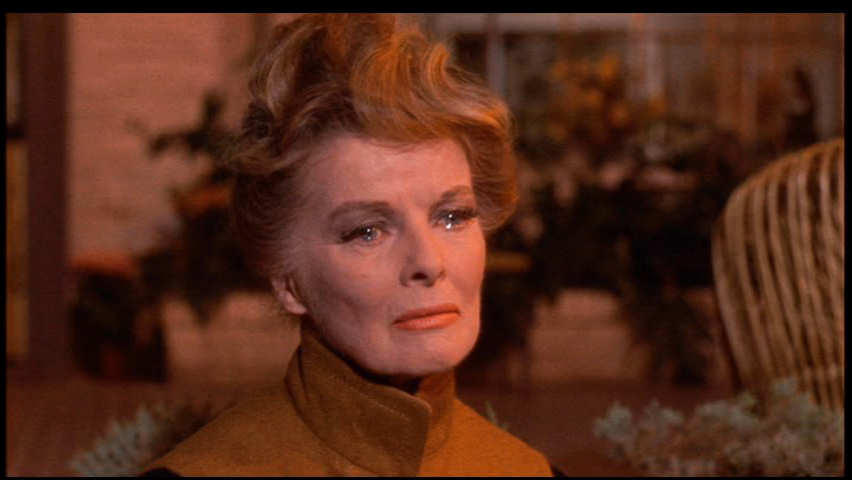 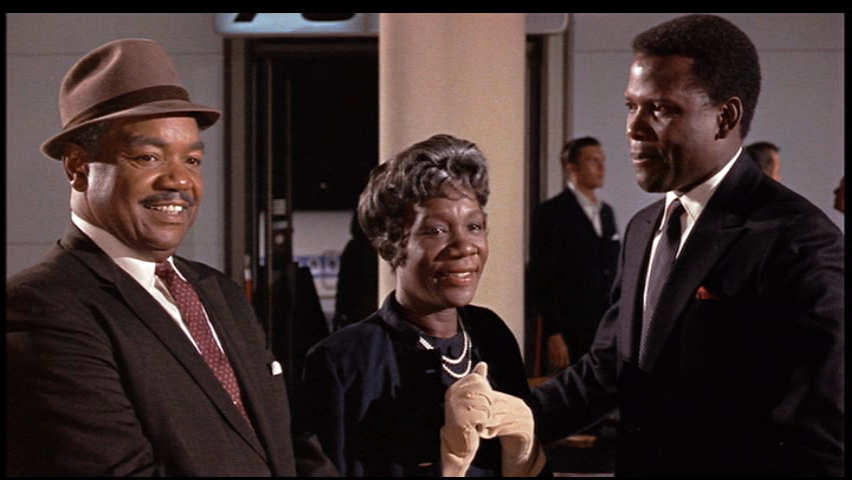 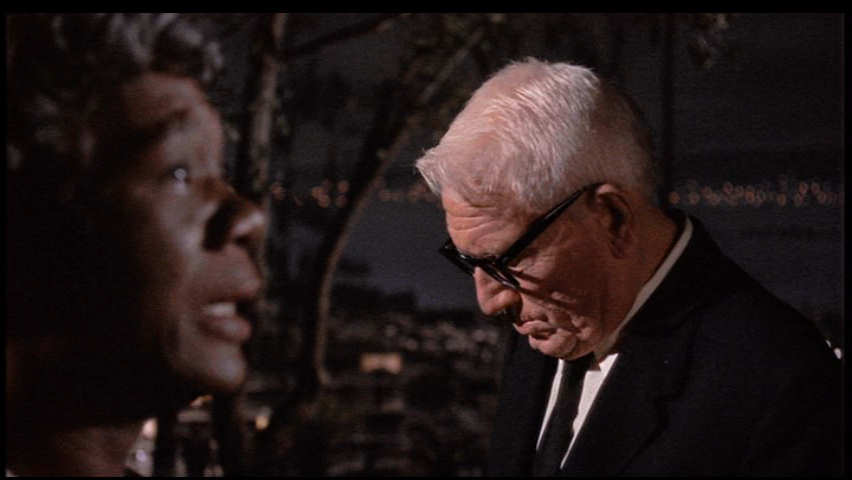 A lovely shot of Tracy. 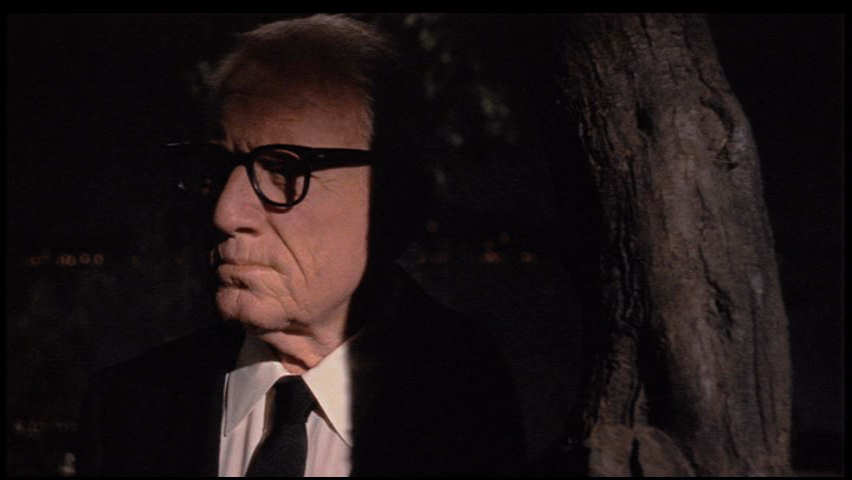 Beah Richards recognizing the love of his family Tracy is about to reveal. 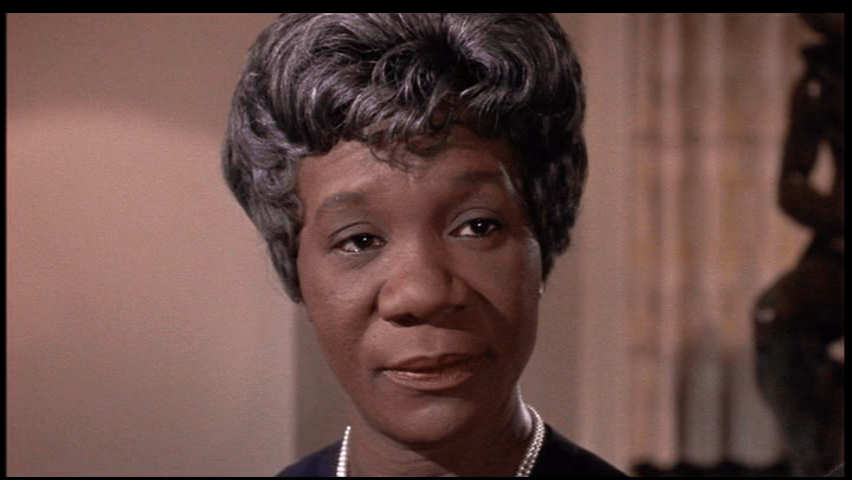 A fine performance from Katharine Houghton 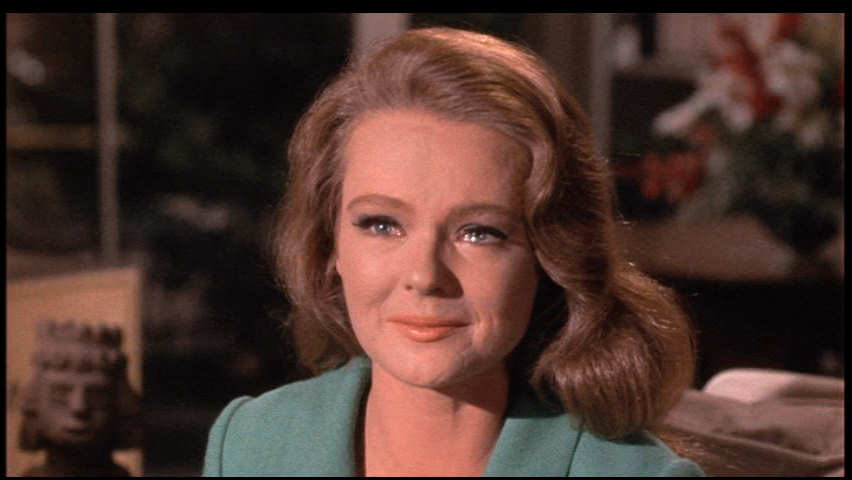 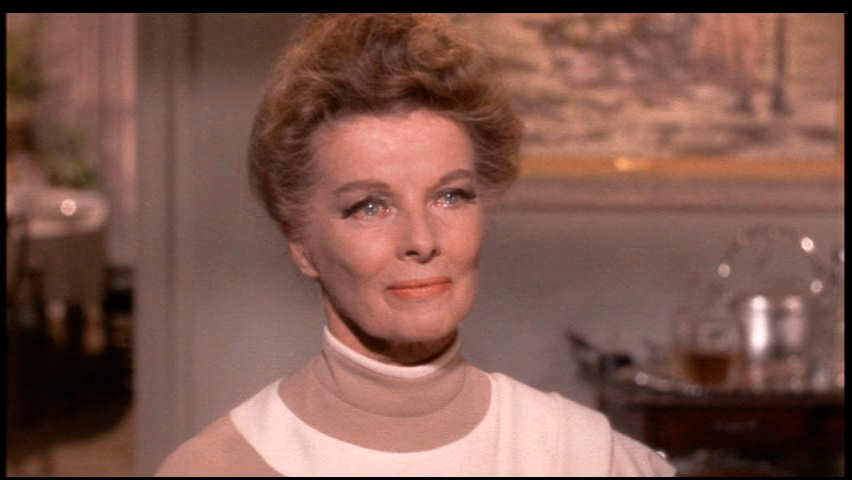 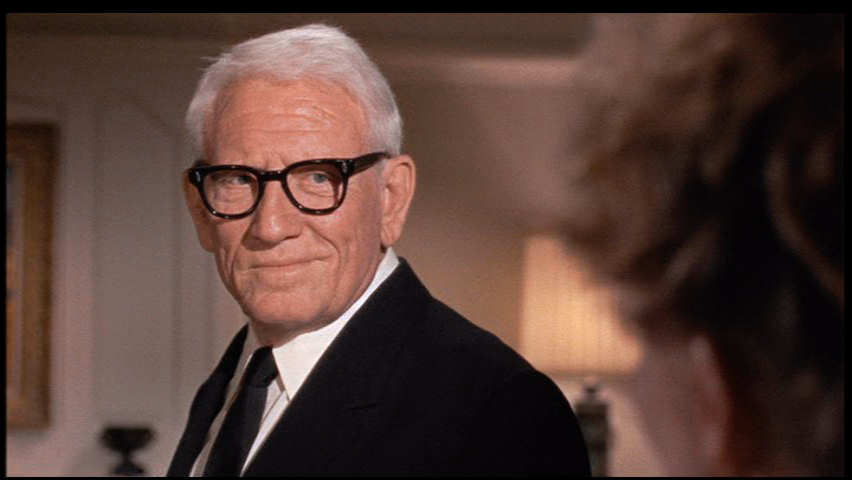