Giant is a film as big as its title. Bigger, probably. The movie runs about three hours, and it takes that long to tell the stories of the Benedicts, specifically the (short) courtship and (long) marriage of Leslie and Jordan, played superbly by Rock Hudson and Elizabeth Taylor.

I could go on and on about this movie, but really it needs to be viewed. There are several stories and/or themes, but the main one is prejudice, especially racial and class. Director George Stevens also directed A Place in the Sun, another movie I admire. His direction is precise, his actors' performances complex, and he is inventive but always focused on what improves the story telling.

Lots of pictures, below, and yet not nearly enough.

Rock Hudson. I never really appreciated his craftsmanship before. 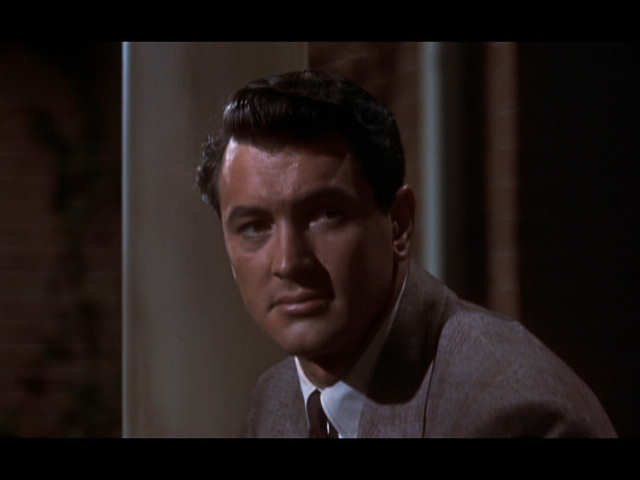 Elizabeth Taylor. She--that is, her character--is somewhat heroic and definitely admirable. Leslie Benedict has her own mind, and is determined to use it. Taylor is charming and...what's the right word?... 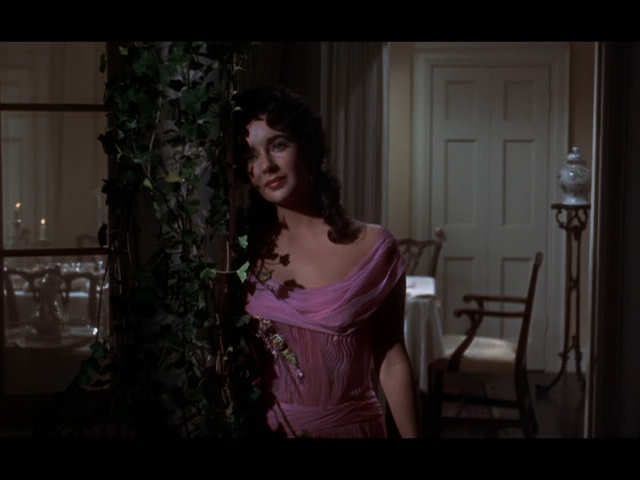 If this wasn't filmed it Texas, it might as well have been. As I always say, there's simply more sky there. 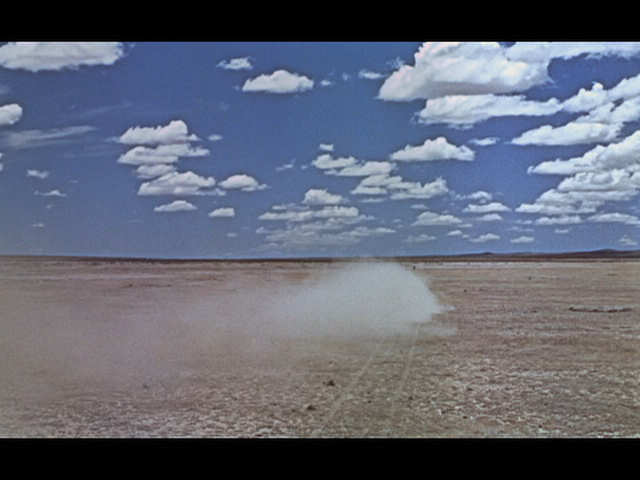 Jane Withers has a small role, but this scene made me teary with its simple subtley. She was clearly in love with Hudson's character, and disappointed that he married (so suddenly, too). Taylor's gracious response made me love her character for the next two and three quarter hours. 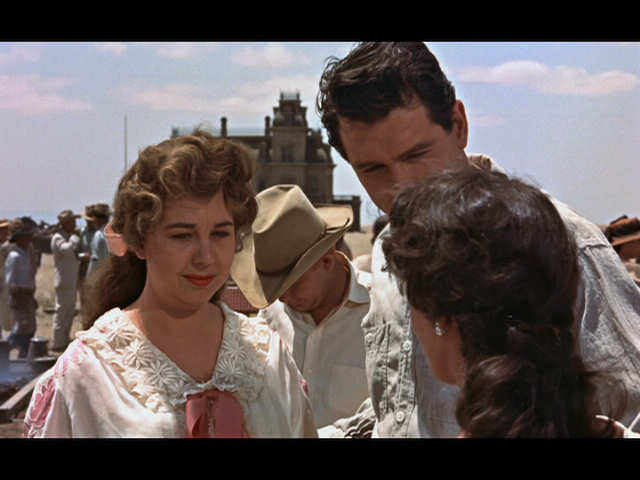 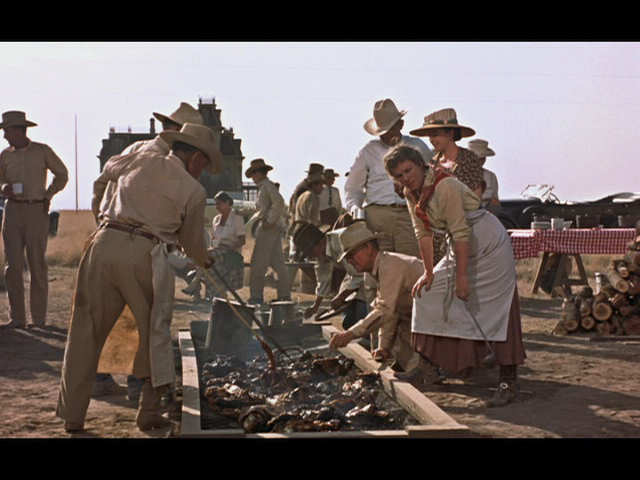 Mercedes McCambridge, making the most of her short screen time. Excellent! 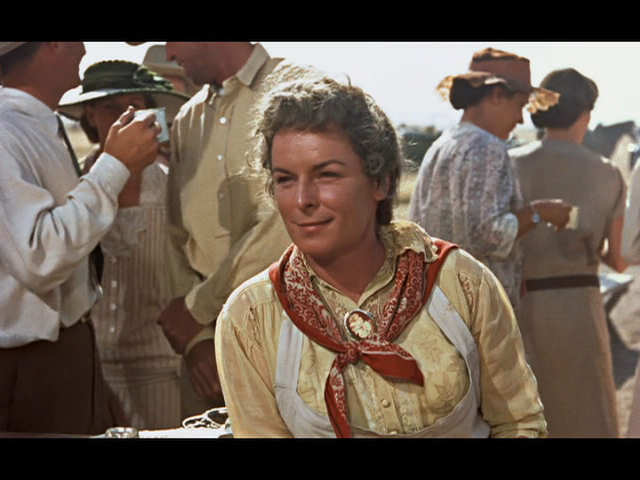 It's hard to praise James Dean's performance enough. Here's a guy who mumbles half his lines--and is perfectly in character. 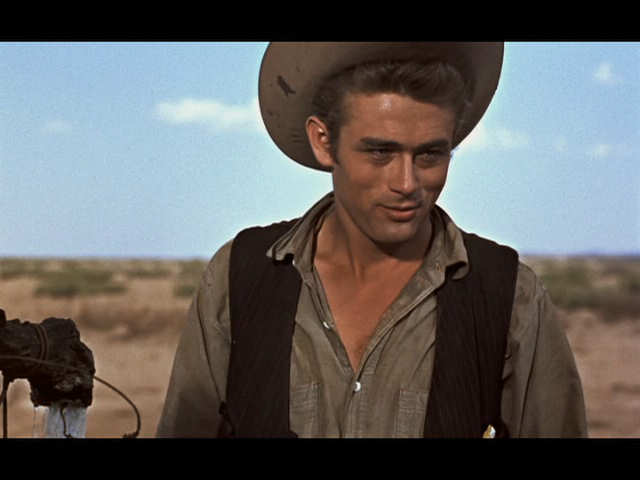 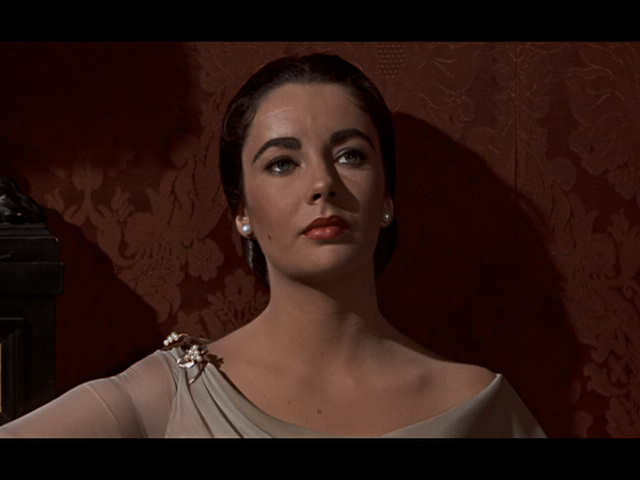 That, my friends, is one big animal. 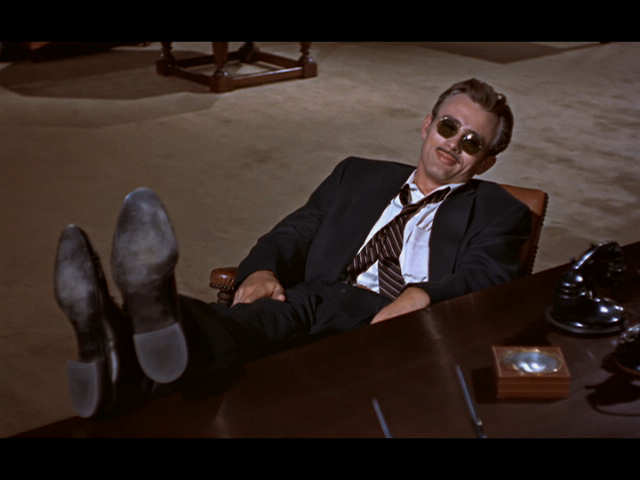 Sal Mineo, who appeared with Dean in Rebel Without a Cause 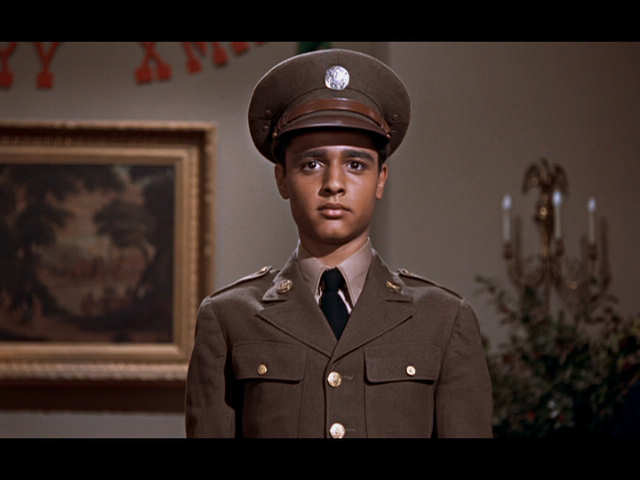 Likewise in Rebel, who's this handsome man? Dennis Hopper, of course! 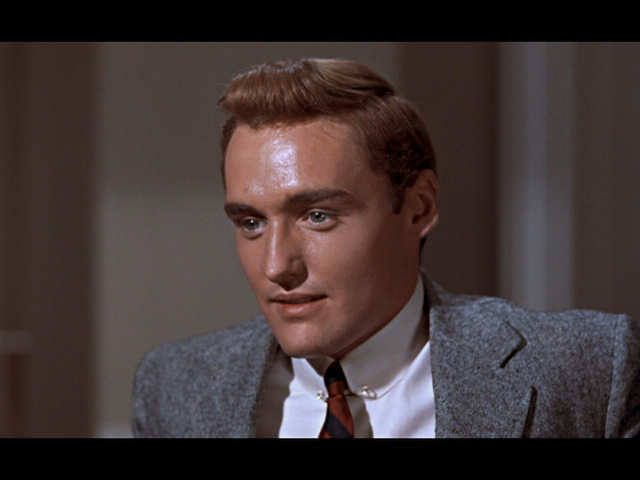