Film: Birth of a Nation

I'm on a "quality movie diet", which means I'm trying to watch mostly films that are considered the best. I chose the American Film Institute's top 100 films as my starting point, and am beginning with the oldest.

Here are a couple of shots from The Birth of a Nation (1915). It was a startling film, lots of good acting, and an admittedly biased look at the Ku Klux Klan (portraying the group as saviors in the face of anarchy). 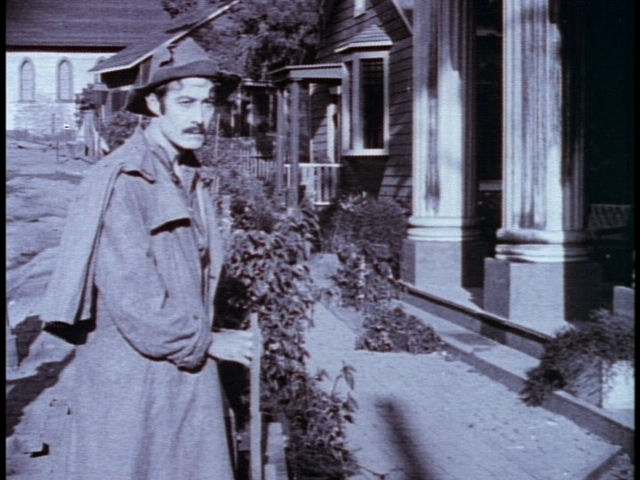 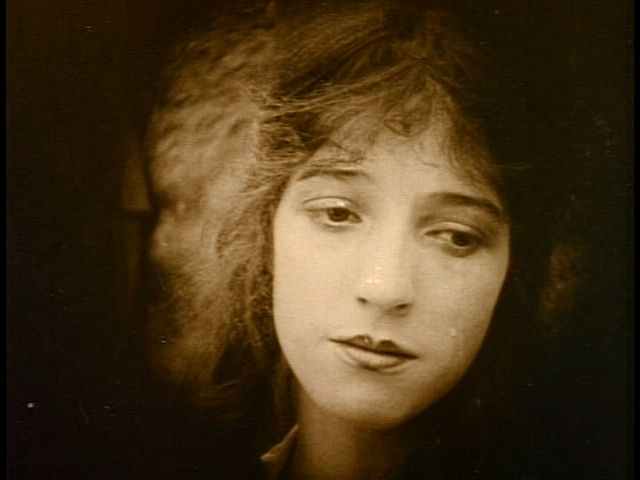