Is there anything not to love about Annie Hall (1977)? If there is, I didn't find it, and am not interested in probing too deeply in search of flaws.

Neurotic man meets ditsy woman. The fall in love. They fall out of love.

But, along the way, director and star Woody Allen pulls film making stunt after stunt, and introduces the craziest characters who ever appeared in real life, to make his final point about love, summed up in an old joke. But you've gotta see the movie to get the sweetness of his punch line to that joke.

Coming up: photos of almost every actor who's name I recognized. I didn't get several, including Sigourney Weaver's screen debut.

Talk show host Dick Cavett, and actor Mark Lenard, who is famous in Star Trek for playing a Romulan, a Klingon, and a Vulcan (namely Spock's father, Sarek). 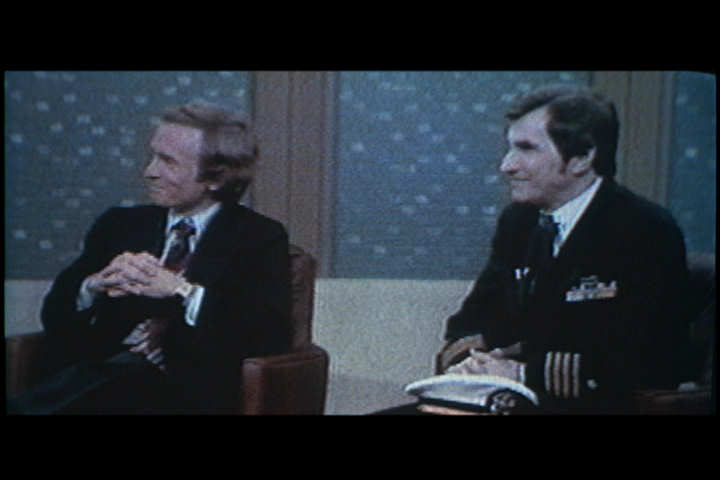 "If only it were this easy." Woody Allen brings Marshall McLuhan (right) into the film to tell self-important movie goer Russell Horton, "You know nothing of my work!" 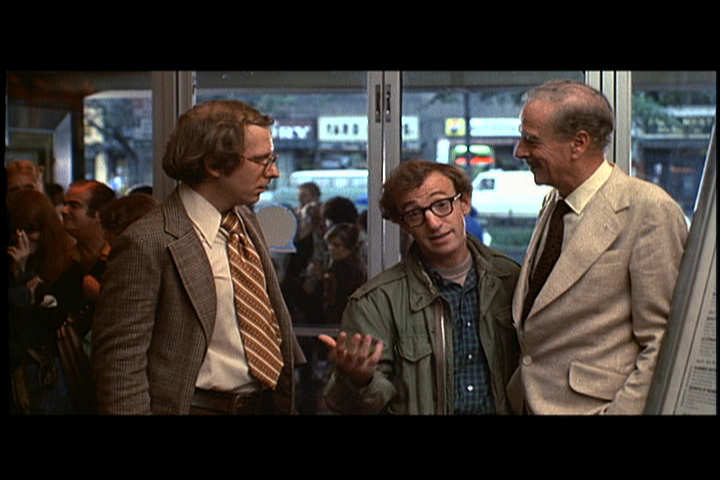 Carol Kane with Woody. You might remember her as the crone wife of Miracle Max in the movie The Princess Bride 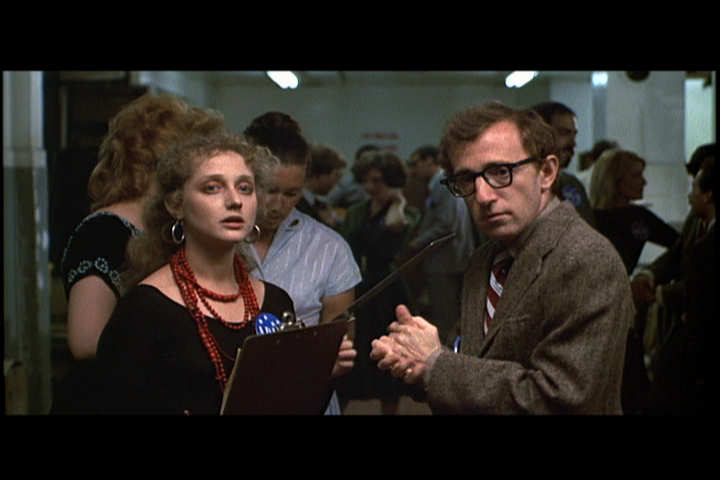 Diane Keaton being romanced by future Lionel Luther (from Smallville) John Glover. Some of us even remember Mr. Glover as The Devil in the sadly short-lived series Brimstone. 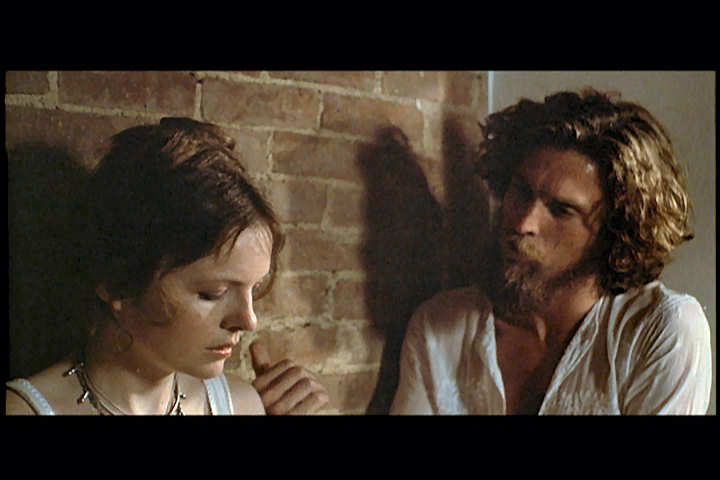 Woody Allen showing his, and Keaton's, thoughts during a conversation. 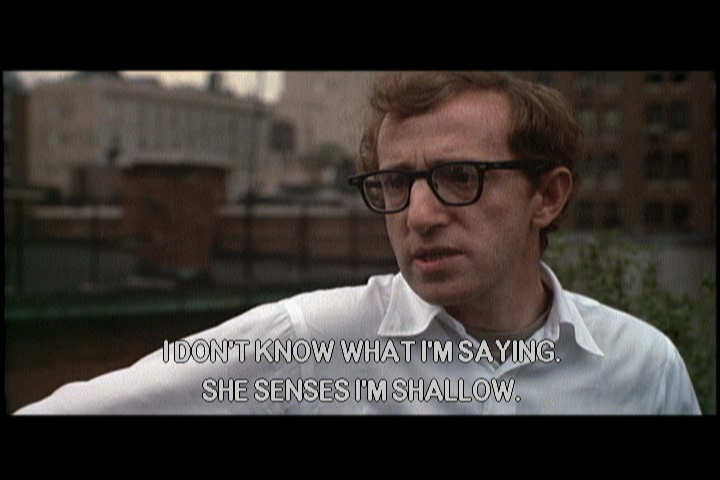 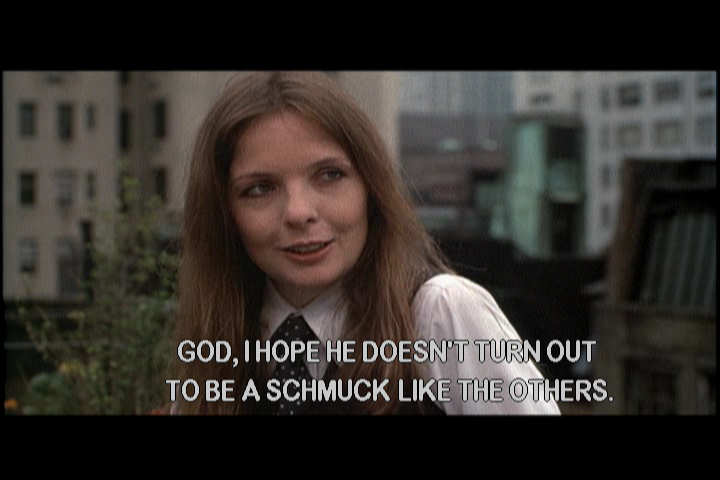 Yes, next to Keaton, that's the very funny Christopher Walken 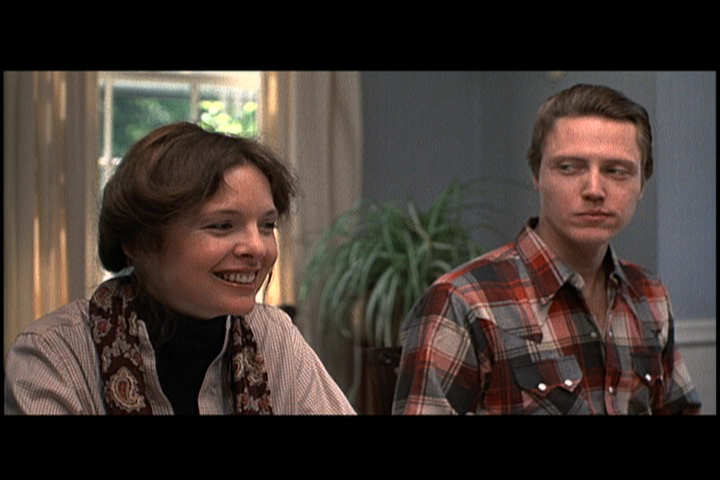 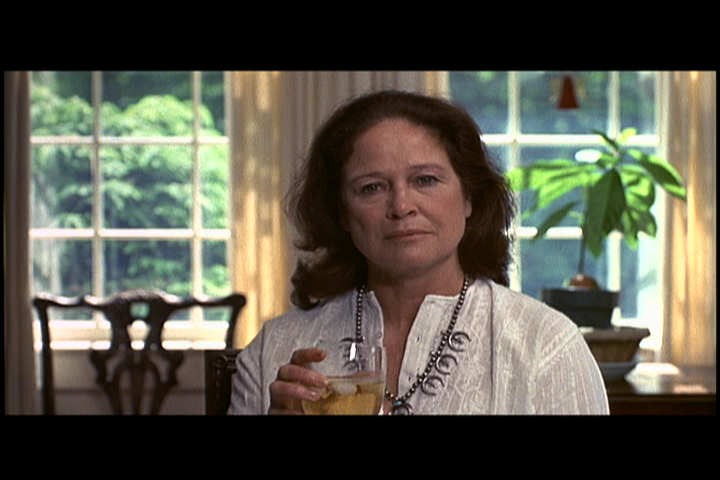 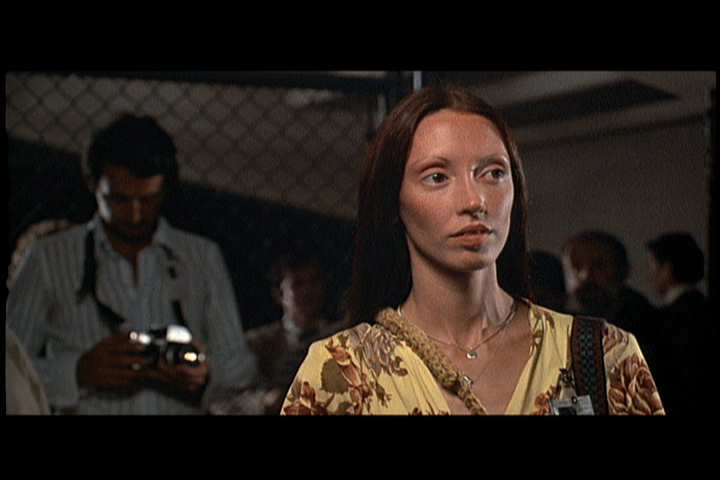 Could any man not fall in love with Diane Keaton? 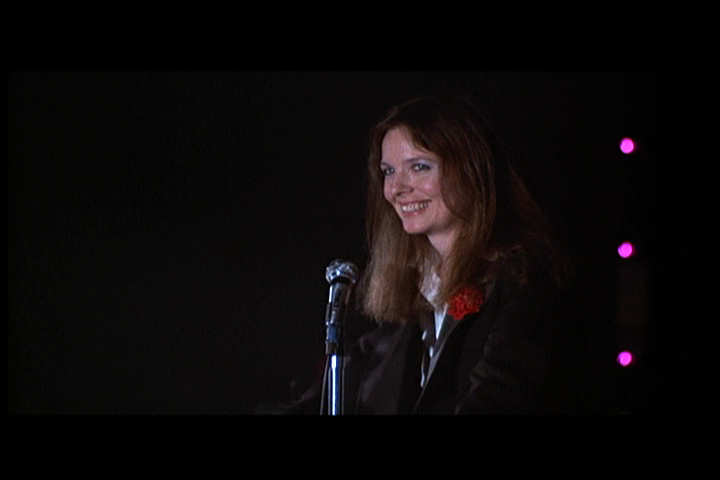 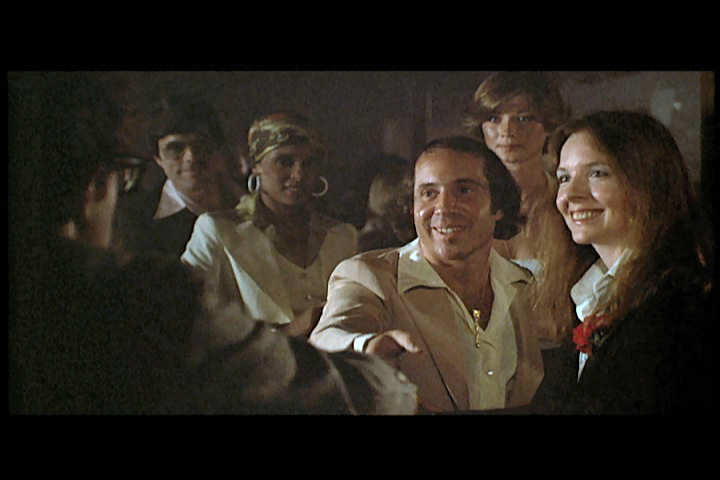 Prior to becoming a big star, Jeff Goldblum, in a bit part, utters the memorable, "I forgot my mantra." 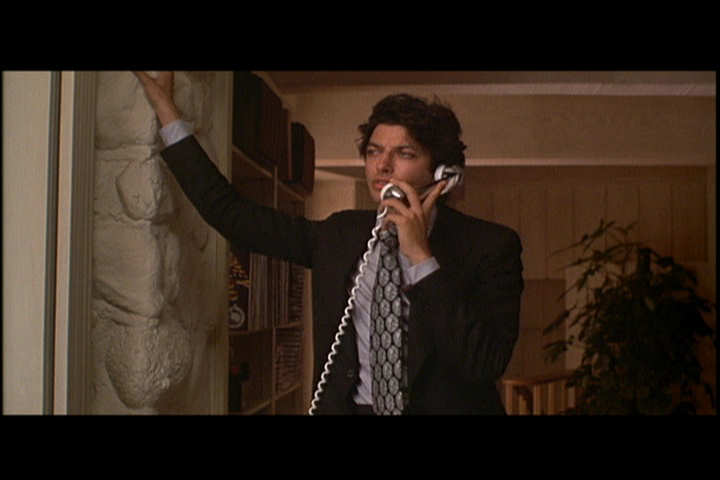